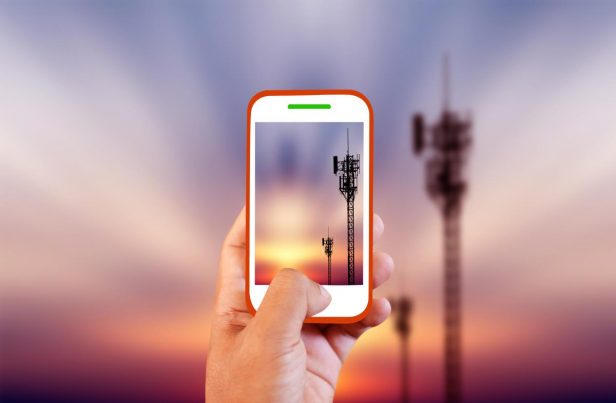 It wasn’t long ago that children actually enjoyed playing outside without some kind of electronic device in their hand or their back pocket. Kids would come home from school, maybe have a quick snack, and then go out and catch frogs or play football until dinner. Now, it seems like kids and even many adults are incapable of being separated from their phones or tablets for an extended period of time. Whether it’s responding to a tweet, typing out a text message or seeing what’s new on Facebook, we as humans have developed something of an addiction to technology. And at times, this addiction to technology forces government and localities to adapt and make radical changes.

In the Netherlands, for example, the town of Bodegraven resorted to installing LED light strips on the sidewalk so that people who walk while looking down at their smartphones know when to stop at crosswalks. The light strips are synchronized with the traffic lights, and turn green for go and red for stop. Designed by the local company HIG traffic systems, the traffic technology has thus far been installed at only one intersection, but will most likely spread to other cities and towns if it is successful.

Local councilor Kees Oskam said of the new traffic system, “The attraction of social media, games, WhatsApp and music is great and at the expense of attention to traffic,” adding, “As a government, we probably can not reverse this trend, but we want to anticipate it in there.”

While on the surface this may seem like a bit of an overreaction, the fact of the matter is that people blindly walking across the street with their eyes fixed on their phones is quickly becoming a very serious problem. (RELATED: Read about the global shortage of cellphone materials that is looming on the horizon).

A few years ago, fifteen-year-old Nayomi Mendez was killed in southern California when she stepped into traffic while looking at her cell phone. She was struck by an oncoming semi-truck and died instantly, even after her brother’s last minute attempt to pull her back and save her.

Another witness, John McKenzie, was driving when the accident occurred. “This isn’t the first time,” he explained. “It’s just, people need to pay attention and stay on the sidewalk. I’ve even seen trucks cut up on the curbs.”

According to police, the driver of the truck only saw the pedestrians after turning right on a green light. Witnesses claimed that the girl and her brother were standing on the side of the road ready to cross the street against the light. “He attempted to grab her, unfortunately she lost her balance and went under the right rear wheels of the trailer,” Sgt. Doherty with the San Diego Police Department said.

The incident terrified Mendez’s close friends and family, all because she was too focused on her phone at a time when she should have been focused on traffic. The girl’s brother, who was also hit by the truck and suffered a shoulder injury, was traumatized by the event, according to Sgt. Doherty.

Alejandro Jimenez, a student at Castle Park who had known Nayomi for over three years, explained how learning about the death of his friend affected his day-to-day life. “I was just sad. I couldn’t believe it,” he said. “I can’t concentrate. I can’t do my work.”

It is sad to think that many of us have become so attached to phones and tablets that in some cases, even our own safety is ignored, just so that we can have a few extra seconds to check social media or deliver a text. Technology is a wonderful thing, but we need to do a better job at determining when it is an appropriate time to use it, and perhaps more importantly, when it isn’t.