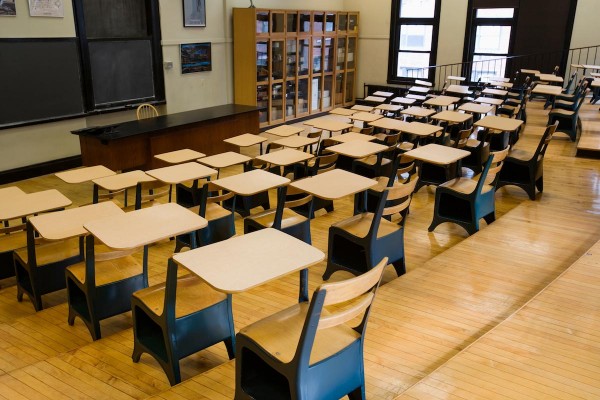 If you don’t have kids in a public school somewhere, you may not be aware that the U.S. education system is among the world’s worst when it comes to giving our children the basic building blocks of knowledge that they need in order to make it in an increasingly competitive world.

In fact, today’s Millennials are the worst-educated in our history, coming in 15th out of 22 industrialized countries in literacy, math and computer-era problem solving.

Worse, the United States spends more money on students than any other developed nation, according to a recent international survey, which found that U.S. expenditures in 2010 were $11,000 for each elementary student, and $12,000 for each high school student. Costs per student rose to $15,171 when college or vocational training was factored in.

Critics say that this dismal “bang for the buck” is due in large part to the fact that the public school system has been infiltrated by Left-wing hacks who indoctrinate kids in political correctness instead of teaching them reading, writing, arithmetic and critical thinking.

The answer for more and more Americans has been to yank their kids out of the public school morass and teach them at home.

In 2013, a report in Education News noted that homeschooling had increased 75 percent in the preceding 14 years, and that it was growing seven times faster than enrollments in traditional K-12 public education.

Indeed, researchers forecast that homeschooling will balloon over the next decade, as more and more parents abandon the failing government-run system, in favor of a program that will actually provide their kids with a base of knowledge necessary to be successful.

Currently there is a push to centralize education and carve the PC curriculum into stone. That is being accomplished through Common Core, a system that demands conformity and uniformity to “standards” that appear to have been developed by states, but in fact were the product of federal government financial coercion.

Bottom line: More parents are waking up to the fact that they’re not getting what they’re paying for in our nation’s failing public education system, so they’re bailing out and putting their money into something productive for their kids.